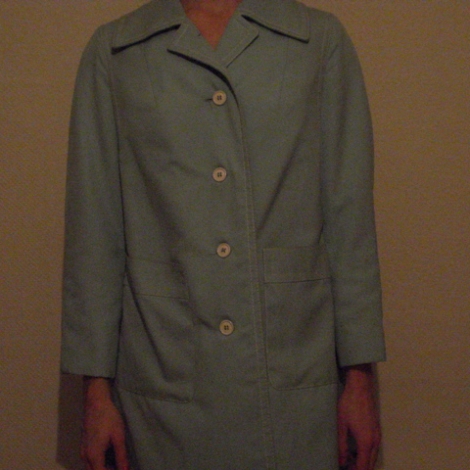 The research I would like to propose herewith is an approach towards a performance that constructs and deploys itself through the multi layering of its various elements - movement, costume, sound and light – which eventually all share the same weight in the work. Thus my interest lies in investigating in each of the elements separately, aswell as ultimately using the principle of layering also in the construction of the piece itself, playing with their interaction and interconnection.

It will be the story of a character that endlessly transforms into new beings, moving through a variety of identities, endlessly redefining its story through movement, costume and sound – each of them being considered as an extension of the body.

As the title suggests I’m interested in both redefining my artistic work so far on a personal level aswell as looking for a redefinition of the word “costume”, a redefining of a body, a moving body and an acoustic body.

“REDEFINE” – quite literally – aims to give a new definition and turn to the events at any given moment, shifting the situation in more or less subtle ways at any given time, and herewith leading to the notions of transformation, metamorphosis and identity.