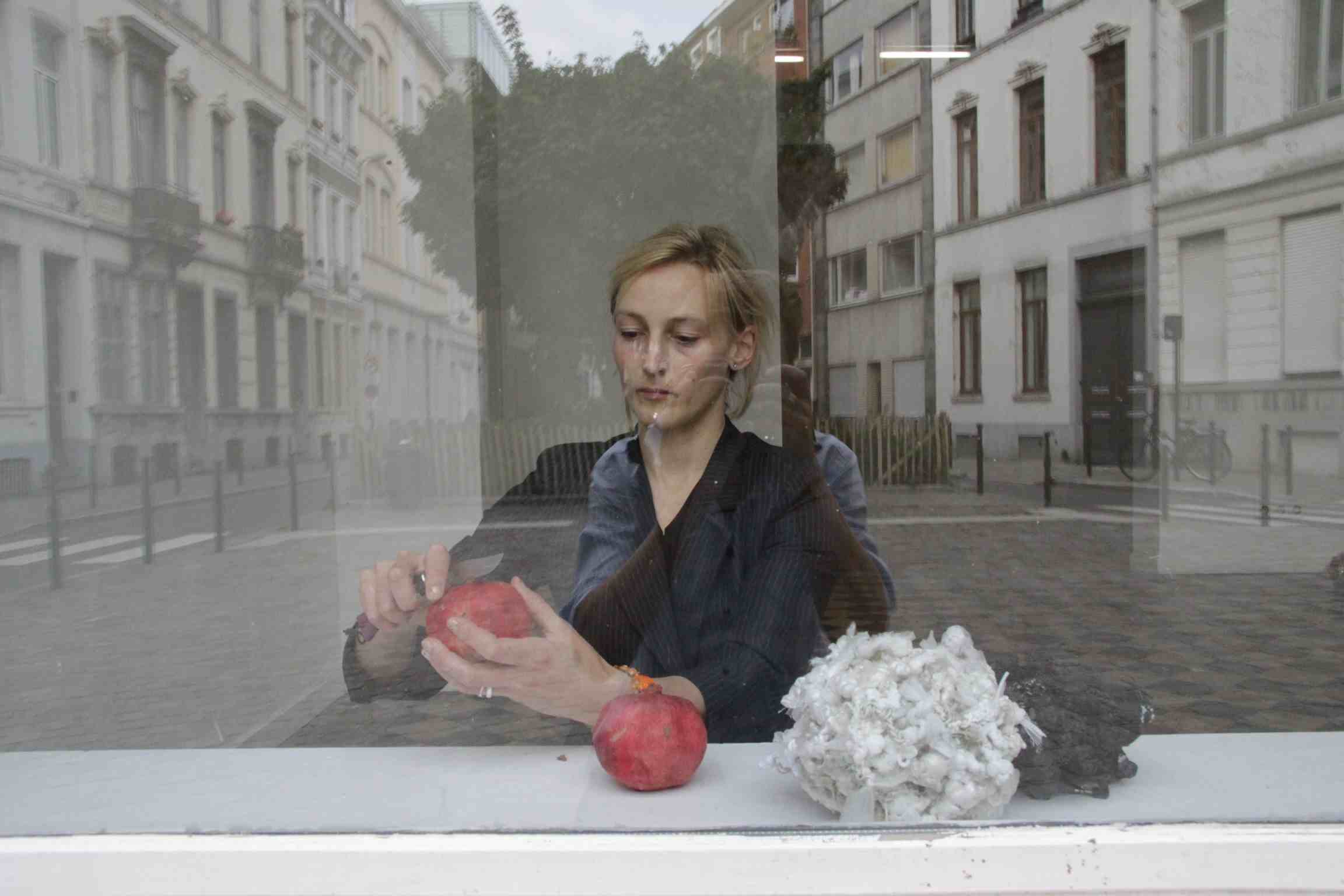 Residenties   Sitting with the Body

Having in mind to produce SWTB 7/7, 'a polyphonic choreography' next year, the research takes a clear direction: practicing - in the sense of dedicating oneself to something completely - will be the heart of the polyphonic piece. The final work to see for others (the public) will evolve around personal practice-lines. It wouldn't make sense to fix some sort of material and rehearse/repeat it from now on. What makes sense is that we - individually as well as a group - a loose group - integrate the practicing into our daily/weekly life-routines.

Until next February there will be 'one-on-one' retreats of one full day, (in ZSenne and at other locations) during which Heike Langsdorf works with one co-sitter at a time. Materials (movement, actions, to-do-things) for an individual praxis line will be selected ...
The basis for these personal practice-lines, are the principles which she could research for herself under der guidance of Renée Copraij during the last year.
On 15/16 February 2014, at ZSenne artlab, there will be a 24-hour test, concluding the research phase and at the same time previewing what will be elaborated into a piece for the fall 2014.